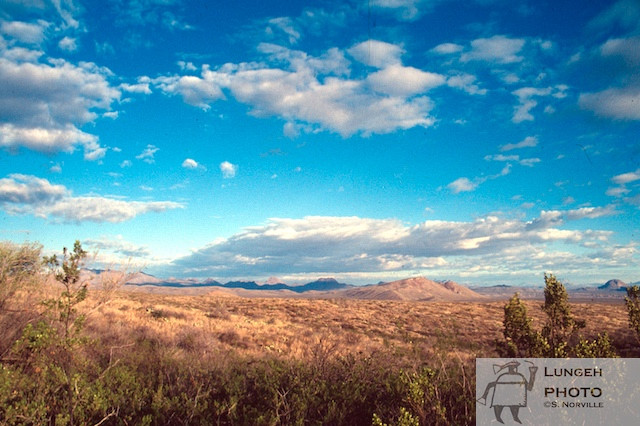 Scott Norville is not someone who will usually refer to himself in the third person. He has always been annoyed by that, almost as much as by pretentious artist's statements. Like anyone, I make pictures because I want to, because I can, because (at least part of the time) I'm pretty good at it, and because I like to be complimented on it. (And to paraphrase Mark Twain, money is the most sincere form of flattery...)

I will remark a little on influences: I probably draw more inspiration from the traditional masters: the Westons, Ansel Adams, Cartier-Bresson, Bourk-White, all who practiced a relatively simple and direct vision (not to be confused with simple technique!).

I have presented some reportage series here, but my focus is on landscapes, large and small. I don't exclude the touch of mankind in these, any more that I would the beaver dams. I guess that doesn't fit everyone's idea of landscape but it works for me.

The word "Lungeh" means "sun devil" in the Gio language of Liberia, where I grew up. It was our school mascot, and the name of the yearbook and school paper. As one of the last editors before war closed the school (and so much more in Liberia!) I have appropriated it for my own use. I use the figure of a different tribe's devil, the Dan from Ivory Coast, for the icon, because it is a fitting representation of the dance of life. Although usually translated as "devil" these spirits are the elementals of west African life, not the incarnation of evil.
© Lungeh Photography
Powered by ZENFOLIO User Agreement
Cancel
Continue